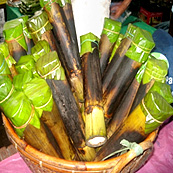 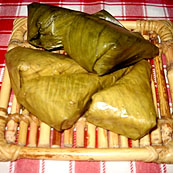 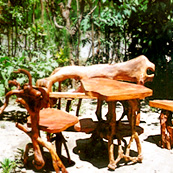 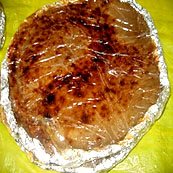 The LGU-Tuao through the LDRRMC Chairman Atty. Francisco Jun Mamba in cooperation with the Bureau of Fire Protection Regional Office 02 and BFP-Tuao Station conducted the training on Water Rescue for the LDRRMC members and the Task Force LIngkod Bayan Rescue and Emergency Response Team. Also invited in the training were the different rescue teams from the barangays located near the Chico River Banks, the PNP, BJMP and other volunteers.... This undertaking is designed to develop the capabilities of our rescue teams in order for LDRRMC TUAO with the LDRRMO to be more responsive especially during disasters/calamities...THANKS ALL FOR YOUR SUPPORT AND COOPERATION!

Basketball game held yesterday, July 23, 2014 at LNM Gym 1 played between the Legislative Group and the Bureau of Jail Management and Penology (BJMP). At the end of the game, BJMP scored 75 while the Legislators 67.

Next game is a volleyball game played between the Association of Barangay Captains (ABC) and the Lyceum of Tuao (LOT). ABC won for 2 sets.